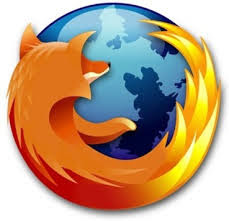 I'm a big fan of Firefox, but I've recently been having some problems viewing certain pages with Firefox. They appear fine on Google Chrome, Apple Safari, and Microsoft IE (Internet Explorer). I really like Firefox because of all the plug-ins (add-ons), but it's starting to get a bit annoying. I've been relying on IE Tab, but now I'm wondering if I should abandon Firefox. They just released a new update to Version 3.0.9 but that still didn't fix the problem for me. Since I use several different computers (including a tablet PC and an Ultra-Mobile PC), I like to have all my files and bookmarks synchronized on all my machines. That's easy with Windows Live Sync (which used to be called FolderShare) and Xmarks (which used to be called Foxmarks).
Posted by Unknown at 1:43 AM