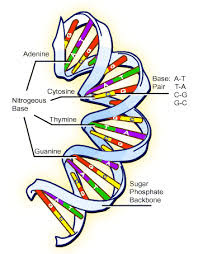 The story about Annie Le, a Yale student who has killed, is all over the news. Now, CNN is reporting that one man (a Yale employee) is in custody. However, no arrests have been made yet.

Will DNA evidence reveal Le's killer? Due to the sensitive nature of this ongoing investigation, very little information has been released to the public. We know that her body was found in a medical research building. We also know that there were multiple surveillance cameras. As crime scene investigators work on solving this mystery, let's hope that this comes to an end quickly. On TV's CSI, the killer always seems to confess at the end of the show. I hope that we will see that type of closure for the Le family as well.
Posted by Unknown at 8:28 AM