Most Wired Hospitals and Health Systems 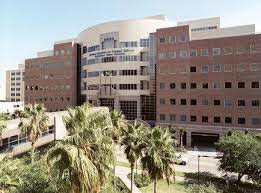 Here's what you can expect if we pick a state (I'll pick Texas as an example since I know many doctors who work there):
If you're interested in the full list of results, let me point you to Healthcare IT News where they have a long list of recognized hospitals throughout the U.S.
Posted by Unknown at 2:42 AM