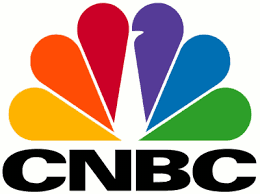 As part of its day long coverage on healthcare reform, CNBC has asked the Sermo community to weigh-in on a number of healthcare reform issues. Daniel Palestrant, MD will participate in a debate with Governor Howard Dean, MD. Governor Dean has been a vocal supporter of the current healthcare bill (HR 3200), and has emphasized its endorsement by the AMA. CNBC has asked several questions to the physician community. During the debate, Daniel Palestrant will deliver the results of this survey as well as the previous survey that Sermo physicians have used to voice our perspectives on healthcare reform. Over 10,000 physicians responded to the last poll in less than one week, stating that they did not support the AMA's endorsement.
Posted by Unknown at 12:23 AM