The AMA and healthcare reform 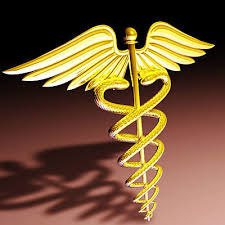 HCP Live has a nice article that shows that the AMA (American Medical Association) has changed its stance on proposed healthcare reform plans and this appears to be causing some internal disputes within the organization. Don't you just love organizational politics? The article is titled, "The AMA Endorses the America's Affordable Health Choices Act of 2009"

Healthcare reform is causing a tremendous amount of friction among various groups. CNN is reporting that "House Democrats splinter over health care." Splinter? That doesn't sound good, does it? The CNN story starts with this line:

House Democrats split sharply over the issue of health care reform Friday as negotiations between a committee chairman and party conservatives broke down.

So when will we all agree on the proper healthcare reform policies?
Posted by Unknown at 7:54 PM