States line up to sue over health bill 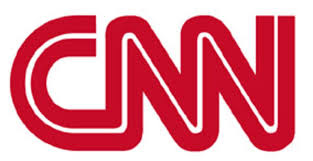 According to this story on CNN, "ten states plan to file a federal lawsuit challenging the constitutionality of the new health care reform bill, Florida's attorney general announced Monday."

Some are saying that this lawsuit will get to the Supreme Court. I'm sure we'll see many more emotionally heated debates regarding the health care reform bill. I personally don't support the bill as its written. We need to improve the health care situation in this country, but this current bill does a poor job of fixing the root causes of the problem. We can't expect to solve the health care crisis in a few months and I don't think that the politicians can solve this issue without getting more input from the physician community.

Well, the next few weeks ought to be very interesting as more people (and states) voice their opinions (either in favor or against) the health care reform bill.
Posted by Unknown at 8:26 PM