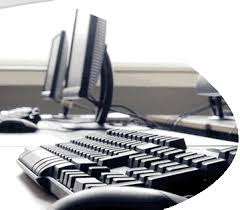 What do physicians really think about electronic health records (EHRs)?

Here are some survey results from Accenture (from a recent Medical Economics story). This survey represents the views of 1,000 U.S. physicians from practices of fewer than 10 practitioners each. Approximately 15 percent of respondents were users of EHRs and 85 percent were non-users.

Some of the key findings:
How do these results compare with the recent data released by Sermo and athenahealth at HIMSS10?  Click here to read the Medical Economics story.
Posted by Unknown at 3:36 PM