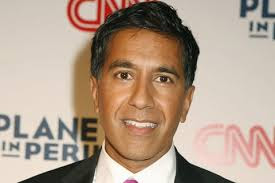 For some of you, HIMSS10 may be over. The exhibit hall closed yesterday, but the educational sessions are still continuing. This morning, I had the chance to see Dr. Sanjay Gupta from CNN interview Harry Markopolos, CPA. The discussion revolved around Medicare fraud which is a huge problem in this country. 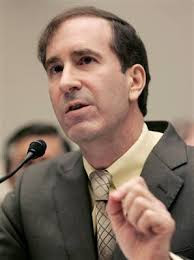 Here were some key points from this keynote:
Special thanks to HP for sponsoring me to blog about HIMSS10.
Posted by Unknown at 9:26 AM