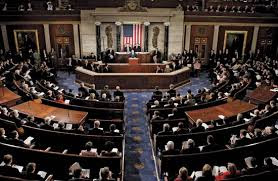 You've probably seen the news by now. The House narrowly passed the health care reform bill and now it's headed to the Senate. The only Republican supporting this bill was Anh "Joseph" Cao (Louisiana). Is our nation ready to completely overhaul our existing health care system? Or will we try to place a few patches and hope that it lasts a few more years?

According to the latest from CNN, the Affordable Health Care for America Act (H.R. 3962) restricts insurance companies from denying coverage to anyone with a pre-existing condition or charging higher premiums based on gender or medical history. It also provides federal subsidies to those who cannot afford health insurance. And it guarantees coverage for 96 percent of Americans.