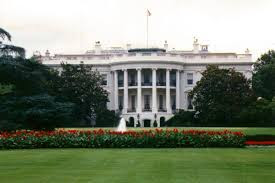 It's great to see how politicians are leveraging modern technology to communicate with the people in this country. David Axelrod, Senior Adviser to the President, sent out an e-mail today telling people about a new website (www.WhiteHouse.gov/realitycheck) to "knock down the rumors and lies that are floating around the internet."

What will you see there?
Take a look: www.WhiteHouse.gov/realitycheck
Posted by Unknown at 12:55 PM