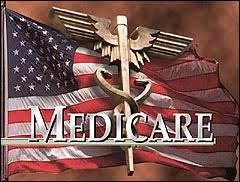 Is that what you were expecting? In a recent article in the New England Journal of Medicine (NEJM), we see that the authors conclude that "Enrollment in Medicare Part D was associated with increased spending on prescription drugs. Groups that had no or minimal drug coverage before the implementation of Part D had reductions in other medical spending that approximately offset the increased spending on drugs, but medical spending increased in the group that had more generous previous coverage."