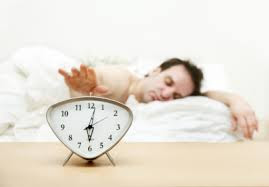 It's strange, but true. Doctors have such a difficult time saying "no" to patients. Look at our famous deceased celebrity. CNN is reporting that some physicians simply couldn't say no to him. As a result, he had an anesthesiologist put him to sleep each night and then wake him up each morning. Talk about an interesting moonlighting gig! Can you imagine the conversation the next morning?

Why do doctors have such a hard time saying no? Whether it's about antibiotics or controlled substances, so many physicians don't wish to spend extra time to explain why the answer is no. Instead, it's so much easier (and much faster) to say yes. If you want to increase your revenues and see more patients, then you're going to say yes more often than no. Read the CNN story here.
Posted by Unknown at 12:26 AM